Press Release: Image of the Year 2020 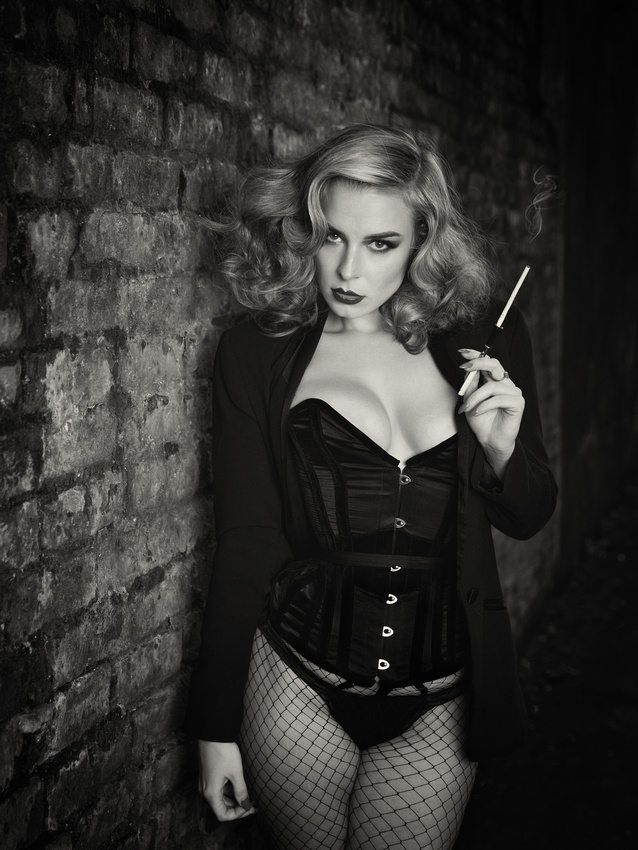 After a rather difficult 2020, I was stunned to be announced as one of the finalists in the Image of the Year competition with this provocative image of model Blossom & Buttercups. The image was taken against the brick wall of the studio car park, using a Pixapro Pika200 light in a 47" octobox feathered to her left. I've always loved the fierce look in her eyes and the edgy feel to the portrait.

The Guid of Photographers

Emma Finch of Belle Privé, a photographer based in Manchester has reached the Final of the fiercely contested Guild of Photographers Image of the Year Competition. The Guild is a highly respected UK based association for photographers which has members from overseas as well. During 2020, the competition has attracted over c16,000 entries from the most talented of photographers. It has recently been announced that from all the entries across the year, the Guild’s Judges have selected just 10 images in various genres to go forward to the annual Image of the Year Final. Those selected really are the best of the best, and an image by Emma is one of those selected as a Finalist in the Portraiture genre!

Guild Director Lesley Thirsk said “One of the Guild’s aims is to drive standards and creativity amongst photographers. Our competition certainly does that, for the standard of the entries we see each month is quite staggering. To have an image recognised by the Guild in the monthly competition is difficult enough, so to have an image selected as being one of the best in a category for the end of year Final is without doubt an incredible achievement, and shows just how talented photographer, Emma is.”

In December, highly regarded Judges gathered together from across the country to choose the overall winner.

The results will be announced in early February 2021