Image of the Year Finalist

Image of the Year Finalist 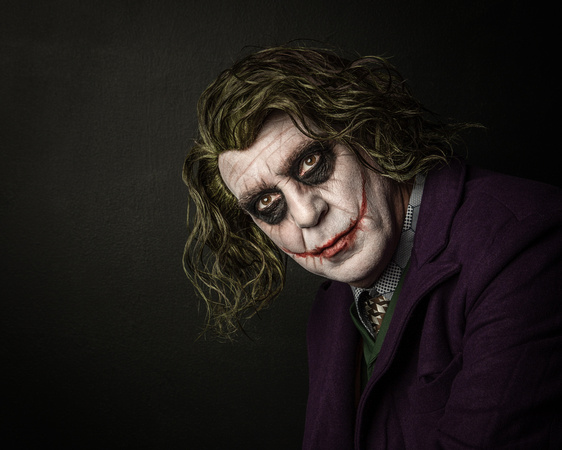 I was beyond honoured recently to be a Finalist in the Image of the Year with the Guild of Photographers which is a fiercely contested competition with some of the best photographers in the country competing. Guild standards are VERY high! I was in the final 10 nationally in my category of Contemporary Portraiture. It was a huge shock to be nominated, especially because the chosen image was a genre I had never shot before, Cosplay! I'm very proud of this image of The Joker though, modelled by G Brodie. The awards evening was held last weekend at a Jacobean Mansion in Cheshire and was a lavish black tie affair attended by photographers from all over UK.

You can find the Guild Press Release below. 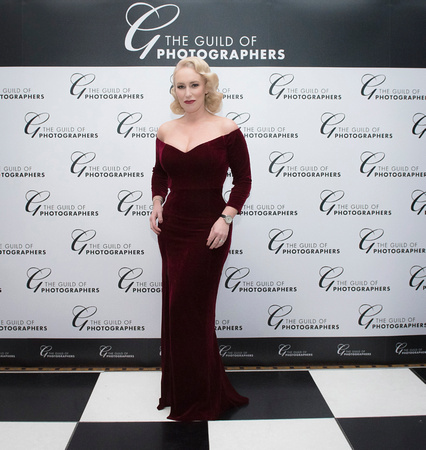 PRESS RELEASE FROM THE GUILD

Emma Finch, a photographer based in Manchester has reached the Final of the fiercely contested Guild of Photographers Image of the Year Competition. The Guild is a highly respected UK based association for photographers which has members from overseas as well. Each year it runs a monthly photographic competition, judged by internationally respected judges with awards given to the best entries. During 2019, the competition attracted over 13,500 entries from the most talented of photographers. It has recently been announced that from all the entries across the year, the Guild’s Judges have selected JUST 10 images in various genres to go forward to the annual Image of the Year Final. Those selected really are the best of the best, and an image by Emma is one of those selected as a Finalist! Guild Director Lesley Thirsk said “One of the Guild’s aims is to drive standards and creativity amongst photographers. Our competition certainly does that, for the standard of the entries we see each month is quite staggering. To have an image recognised by the Guild in the monthly competition is difficult enough, so to have an image selected as being one of the best in a category for the end of year Final is without doubt an incredible achievement, and shows just how talented photographer, Emma is.”

G Brodie(non-registered)
This is my favourite image of this character and is printed large and framed in my house. I was particularly nervous doing this character for the first time and wanted the images to be professionally taken and produced by a photographer that I could implicitly trust. What is not surprising is that it was actually the first image taken on the shoot which shows just why I made the right choice when I booked the session with Emma. Quite simply it shows character, menace and with a fine art flavouring. It is no surprise to me at all that the image is widely acclaimed and has achieved so much. Thank you Emma and the Guild.
No comments posted.
Loading...
Subscribe
RSS
Recent Posts
Studio Open Day Awards, Awards, Awards... My Photography Journey Lights, Camera, Action Valentine's Minishoot A Year in Review 2021 Founders Cup Press Release Noir Influencer Package Award Winning Photography
Keywords
photography photoshoot photographer boudoir tips advice lingerie lighting studio model
Archive
January February March April May June July August September October November December
© Belle Privé Photography
User Agreement
Cancel
Continue